Monks played a key role in the development of the Anjou vineyard, each monastery having its own vineyard or ‘clos’. When Henri II Plantagenet became king of England in 1154, the wines of Anjou were served in the royal court throughout his own reign and then during those of his successors. For almost a thousand years, the crowned heads of France and England all helped to build the reputation of Loire Valley wines. Through this impetus, in the 16th and 17th centuries, the vineyard spread from the Loire riverbanks (longest river in France) out towards its tributaries. 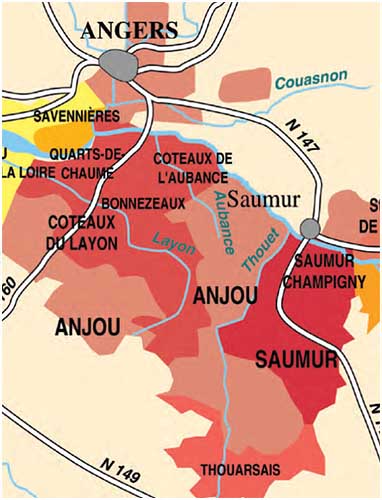